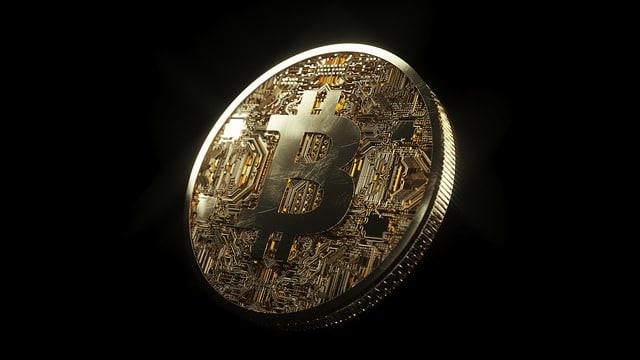 To understand Bitcoin, you must first grasp the meaning of blockchain technology

Legal currencies such as the US Dollar and the Japanese Yen are valued by factors such as national strength, economic power, and geopolitics. Virtual currencies such as Bitcoin are the same as legal currencies in the sense that they have value and the price fluctuates on a daily basis, but what exactly creates the value of these currencies? Understanding the answer lies in understanding the reliability of the currency. At first, in 2009 when Bitcoin was introduced, it was not a well-known nor well-trusted currency, and it possessed little value. However, as the reliability of the currency increased, the number of people using it also increased – driving up the value of Bitcoin to what it is today. Reliability and promise are what gave Bitcoin and other virtual currencies their value.

Blockchain technology is a system that uses a distributed database

Bitcoin was first introduced as a virtual currency in a paper by a mysterious person going by the name of Satoshi Nakamoto. The basis of Bitcoin is formed by a network of distributed databases called blockchain technology, giving way to reach a credible census without any centralization. Although first regarded with suspicious, through the cooperation of volunteers around the world, the currency was able to be born from an unbreakable distributed database of computers throughout the world. In fact, the system is virtually impossible to destroy without a massive disaster that both destroys the planet and all machinery at the same time. This is because the distributed database is constantly updating and being duplicated across all of the computers that hold the data.

Blockchains are distributed databases monitored by everyone

Until the announcement of blockchain technology, the exchange of currencies (with the exception of cash) had to go through third party institutions such as VISA, PayPal, or banks. These institutions controlled everything, centralizing the payment systems. With total control, anything they said would be the final answer, and centralization became a business model. However, with the announcement of blockchain technology, buys and sellers became able to securely and safely trade with only the agreement (consensus) of both parties. For example, when sending money overseas, it is possible to trade currencies by passing through a bank, but this takes both time and money to do. Banks often have high fees for currency exchange transfers, and the transfers can take several days to process. By using Bitcoins and blockchain technology to send money, the fees are cheaper, and the process time is about one hour. This is because it is possible to manage numbers in the Bitcoin blockchain and use that as currency. In a blockchain, the books are completely open to the public and it is possible to see how much of a currency any one person has in their virtual wallet. Fooling people becomes an impossibility, and even if someone tries to falsify their wallet balance, the record of the balance is released on the blockchain, immediately verifying the correct information and ruining any potential cons. As this transaction history data is scattered around the world and monitored by everyone, it is possible to prevent the hacking of specific people in addition to the system as a whole.

Blockchains render third parties a thing from the past

Blockchain technology’s uses are not limited just to currency. The technology can be used to omit a third party from almost any system, building a new business model without third party institutions. If you take internet voting as an example, you can develop a software for voting and then leave the results in the blockchain to create a system safe from fraud. The number of uses for blockchain technology is limited only by the number of ideas we can come up with.

Blockchains cannot by managed by any one country

One of the key features to virtual currencies such as Bitcoin is that they cannot be managed by any nations nor individuals – they are left to the blockchain. Blockchains cannot be controlled by anyone because their cores are spread throughout the world. Even if a country tries to ban a virtual currency via internet filter, the problem is solved by simply leaving that country. As mentioned before, the only ways to stop blockchain technology is to have an unprecedentedly large natural disaster that wipes out the planet and machinery. There also remains a more peaceful, yet perhaps equally likely to happen, way in which all of the world’s governments unite into one government without the concept of a nation.

What are swap points?