What are swap points? 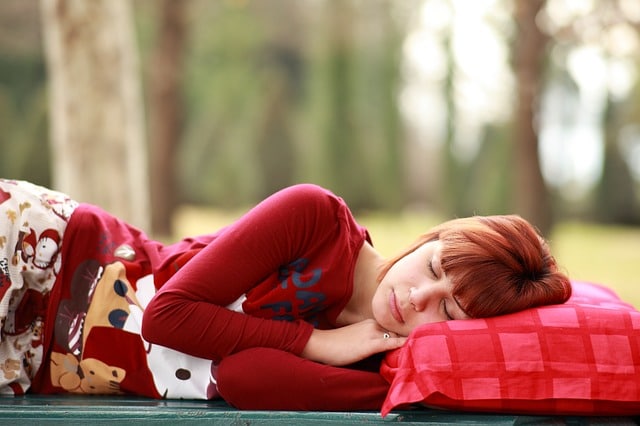 We use swap points to make a profit

Swap point profits from Forex trades come from the difference of interest rates between the buying price and selling price of two country’s currencies. Each swap point is either charged to or paid to the trader at the end of each trading day. There are trading styles that make their profits from holding high interest rate currencies for long periods of time. Traders who use swaps to enhance their profits can make extra money off of their profits, but they must pay a fee when they take a loss. Swap trades, also known as carry trades, aren’t very difficult in terms of buying/selling strategies or knowledge, making them a trading style that even beginners can learn to use early on.

When do swap points occur?

Generally speaking, swap points occur at the end of each business day in the New York market. However, the timing in which the swap point is reflected in your account can vary depending on the Forex company. Furthermore, there is a special day known as triple day, where swap points are calculated at triple the normal amount. This works by calculating the points by using the same formula as the weekend, the two days when the Forex market is closed. You can earn three days’ worth of swap by holding a position over the weekend (including what is paid on Monday). However, what day of the week this day falls on depends entirely on the Forex company you are using. However, while these swap points, like spreads, can vary depending on the Forex company used, there is little impact made from holding swap point positions for a long time.

Using swap points on expensive currency pairs to further your profits may seem like an achievable dream, and it is, but it is also important to remember that anything that could be a plus to your account could also become a minus as well. Generally, everyone wants to invest in developed countries with low interest rates. However, there are cases of high interest rates plans to counter these low interest rates, and that can lead to a lessening of your profit. Just like with scalping or day trades, there is no problem if everything is settled by the end of the day, but holding onto a low interest rate investment for a long time could turn into a minus in a matter of days.