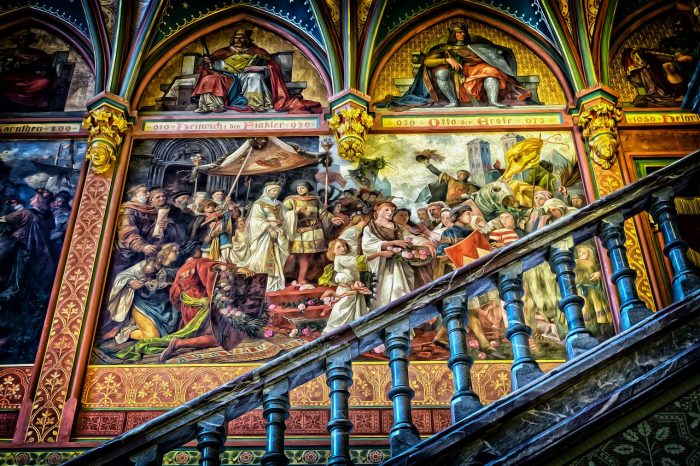 There are many different kinds of spreads.

In foreign exchange market terms, a “spread” is the difference between the buying price and the selling price of a currency unit, and is the main source of income for Forex companies (Forex brokers) without handling fees. These Forex brokers’ spreads are much cheaper than the spreads one might get trading foreign currency at a bank.

There are two kinds of spreads in Forex, fixed and variable. Fixed spreads are set and are usually unchanging, while variable spreads change based on various circumstances. Variable spreads have a chance of widening when the market’s liquidity is particularly low, so many traders prefer to trade with fixed spreads.

Spreads tend to become narrower when the market is extremely active, and become wider when either liquidity is low or there is some kind of economic issue. This is because a spread is actually a reference to the rates traded on the Interbank market. Even the fixed spreads that many traders use every day could change as a result of any of the following:

Among the many reasons for spreads to change, important economic indicator announcements make up the largest one. In particular, spreads can become very wide during the U.S, employment statistics announcements. Because the chance of extremely large sales around the world becomes possible with economic announcements, traders and Forex brokers watch these announcements intently. Forex brokers see this as a change to make lots of money off of handing fees, and traders see this as a time when spreads widen despite the bigger trading chance presented. This is a time when traders should take care and watch the spreads carefully.

During periods of time when liquidity is low (when trades a low), the spreads become wider to compensate for brokers’ expenses. In particular, the Oceania market at the beginning of the week is slow, leading to wider spreads. If you are using variable rate spreads, please take good note of this timing.

Unlike the stock market, Forex trades occur in multiple markets, with the main ones located in New York, London, Tokyo, and Oceania. Because of this, there is no single “spread” that exists, even on the Interbank market. To put it simply, the Market Maker (bank) supplies the bids and offers made by the Market Taker (other banks, etc.). However, it takes time to complete transactions, and the chance of change poses a big risk to the Market Maker. In order to mitigate this risk, the Market Maker introduces a difference of price and calls it a spread.
As a result, different Forex companies offer different spreads in accordance with the sources of their offers (liquidity providers). Of course, because spreads are the main source of profit for most Forex companies, they decide the value of the spread ultimately given to the customer based on their own financial calculations.

However, even if the spread offered by a company is narrow, it doesn’t mean it is necessarily the best choice for you as a trader. Please consider not just the width of the spreads, but the execution power you will have at the times when you want to trade.