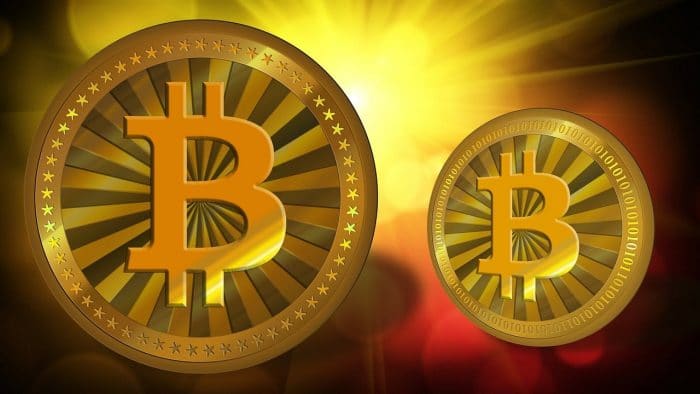 XM began accepting Bitcoin in the beginning of 2017, and with the beginning of 2018, it has decided to expand its virtual currency market further to include four more types. As of this year, Ethereum, Litecoin, Dash, and Ripple have beed added to XM’s already wide range of accepted currencies. All currency pairs are currently being conducted with the U.S. Dollar (USD). These virtual currencies can only be traded on the MT5 platform. In addition, the maximum leverage for each currency is different and goes as high as 20%

XM Trading will hold a free seminar in Manila, Philippines